The Regimental Artifacts are under the care of The Essex and Kent Scottish Regiment Association. Often the Regiment is asked, either in person or via our web site, about family members who served in the Regiment during peace or war. These queries are usually passed to the regimental Association that has ownership, ready access and responsibility of care for the artifacts of the Essex and Kent Scottish Regiment, and its predecessors.

This aide memoire is intended to answer questions on what records, documents and photos comprise the regimental collection and how to access military records of those who served in the Regiment.

Over the years the Association has been a responsible steward of the collection: 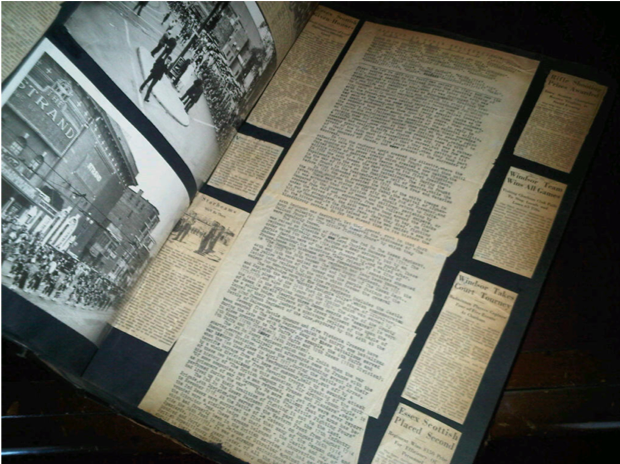 The collection does not include 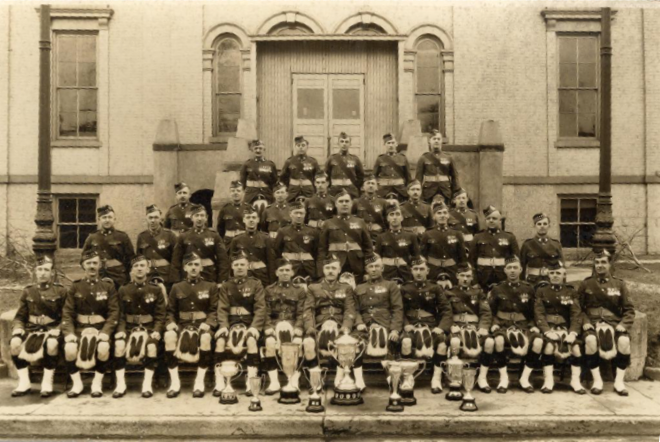 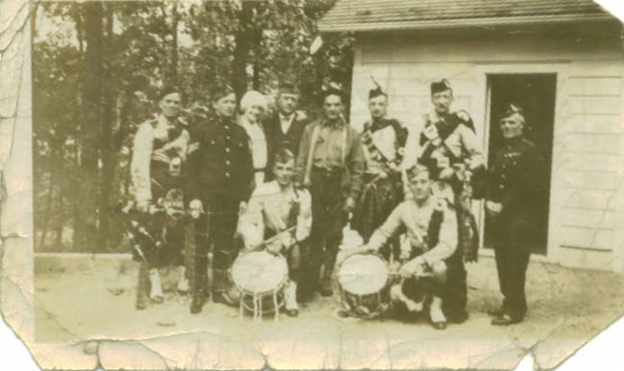 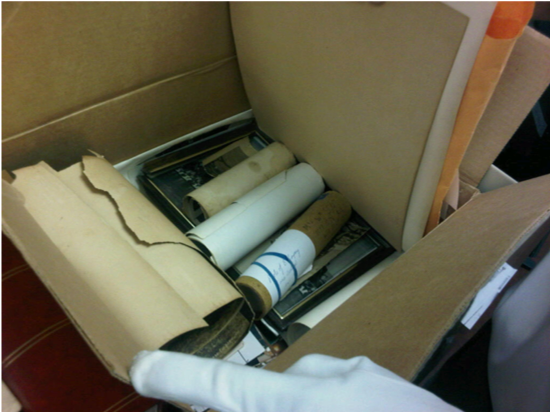 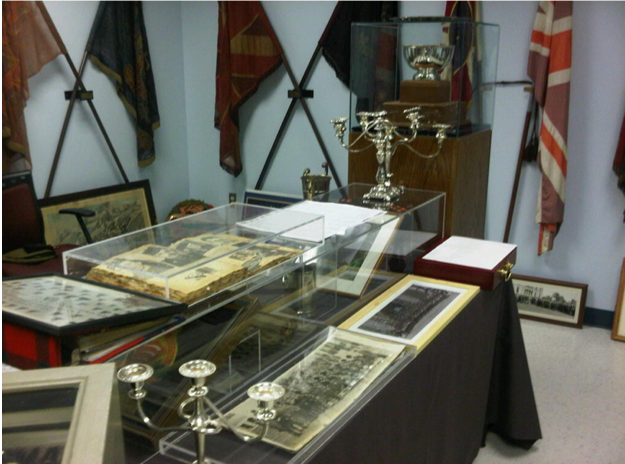 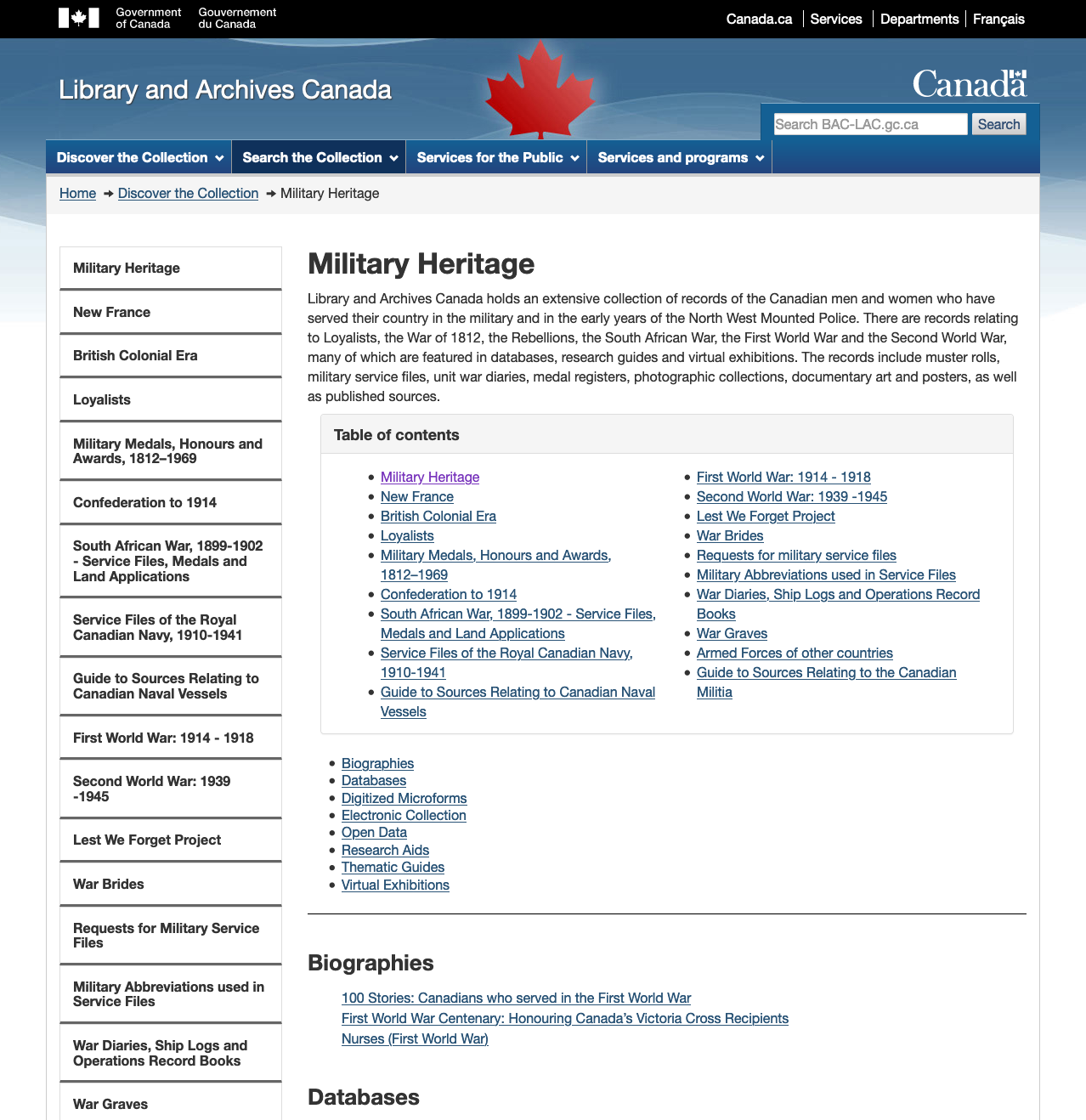 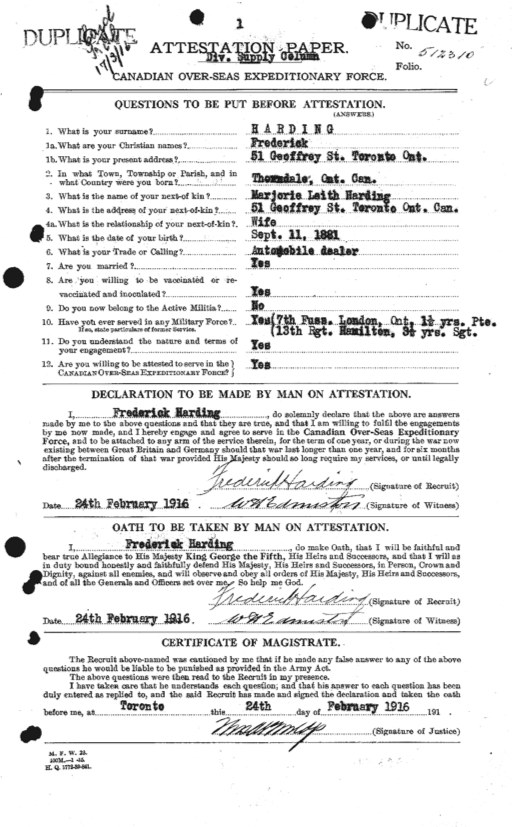 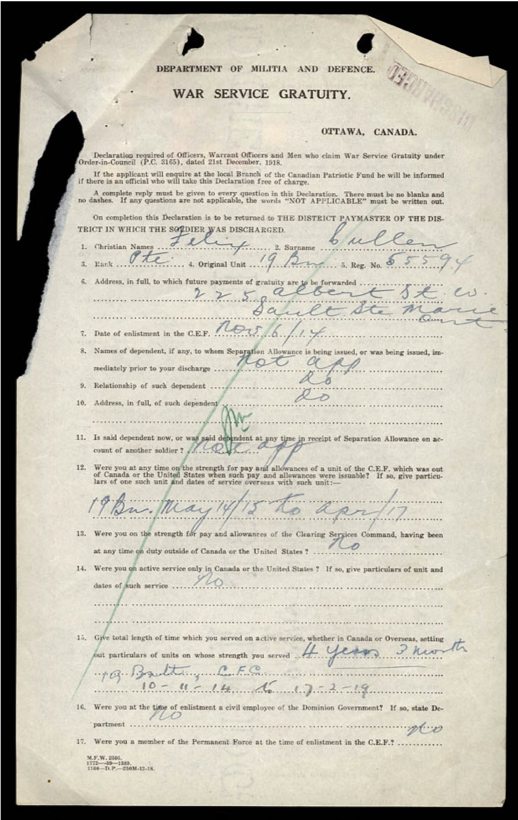 ‘Open Records’ for those who died in service 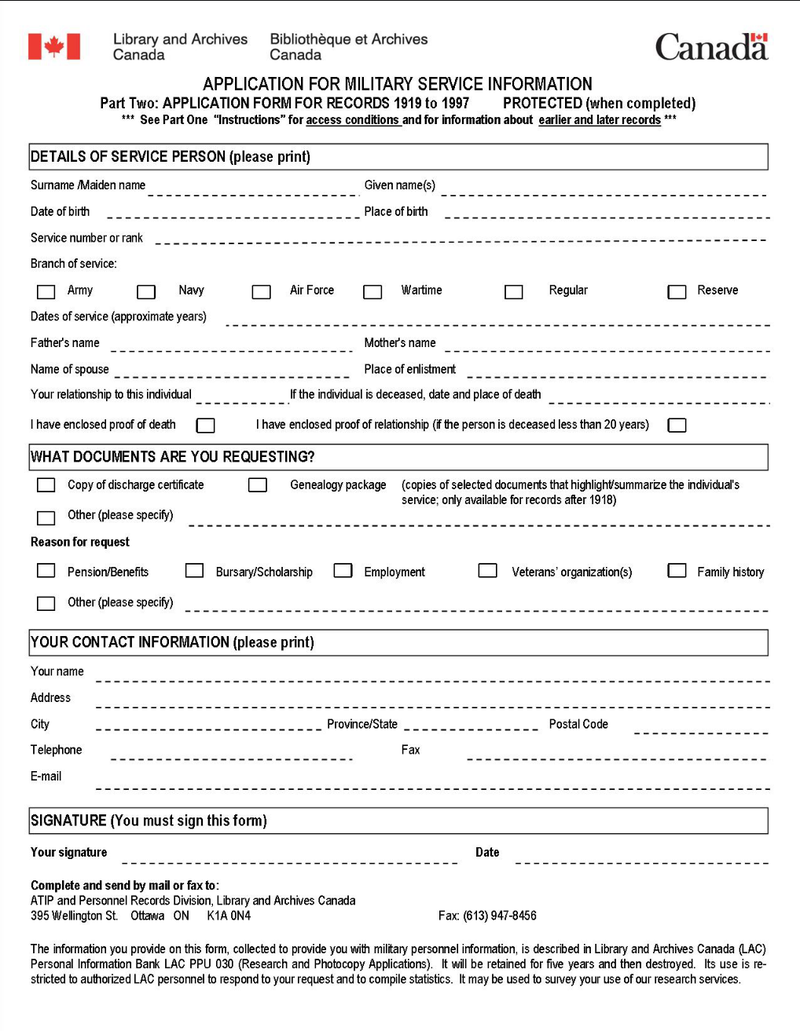